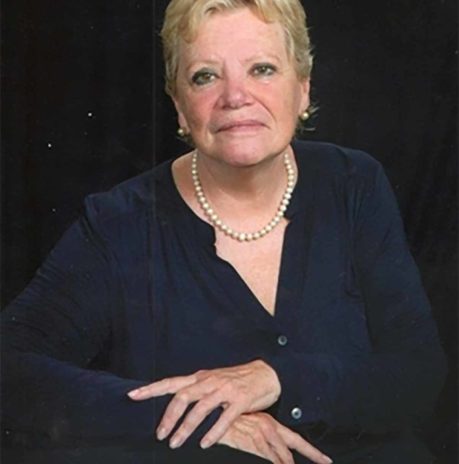 Marta has been a coach in Spain since 1990, when she was selected to work for a Goldsmith client. Since then she has become one of the best known executives in the country, and has coached literally hundreds of executives in Spain and Europe. She founded the first school for coaches in 1999, and teaches leadership and coaching at numerous business schools and universities in Spain and Latin America.

Marta arrived in Spain from Washington, D.C. after finishing her degree in the U.S. She married a Spaniard, has raised two Spanish-American children, and has been an active professional in Spain in the world of journalism (Resident Foreign Correspondent for abcNews from 1982 to 2004) and EL PAIS, as part of the founding team. In 1990 she added leadership to her career, founding The Washington Quality Group (WQG) with John Byrne and Carlos Marin to help develop leadership skills among Spanish executives. Using the Goldsmith methodology, WQG has worked for hundreds of Spanish and multinational companies, using as supporting instruments Feedback 360º, teambuilding and coaching. WQG is the pioneer in this field in Spain, and the group has worked with more than 5000 executives. WQG founded The Institute of Coaching in 2001, the first school to teach and certify coaches in Spain, and one of the first in Europe. In 2007, Marta founded her new company Williams & Associates.

In 2001 Marta was awarded Honourable Mention by the Spanish Federation of Women Executives (FEDEPE) as one of the most notable women in Spain. 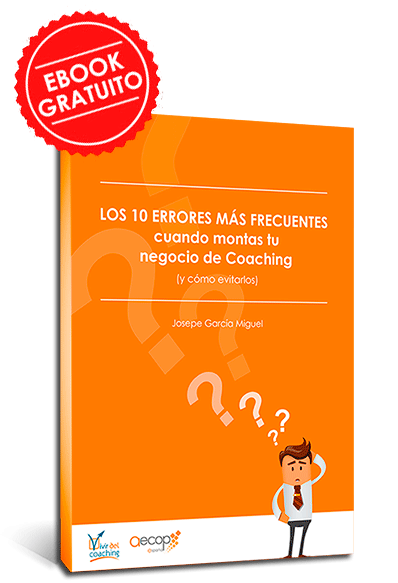 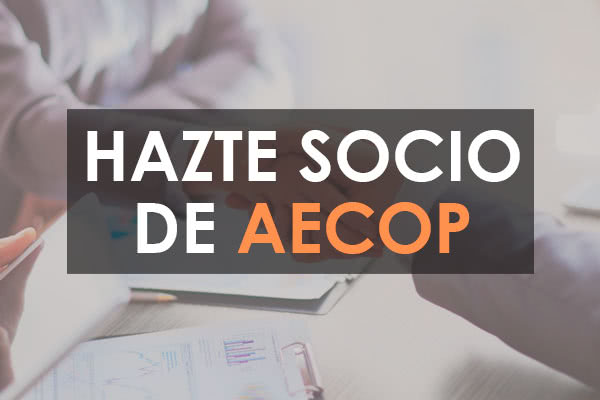 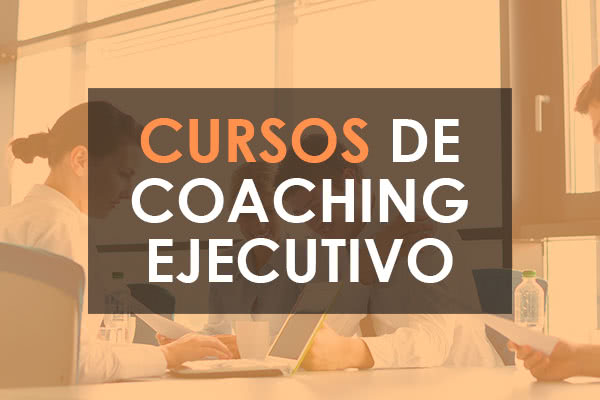 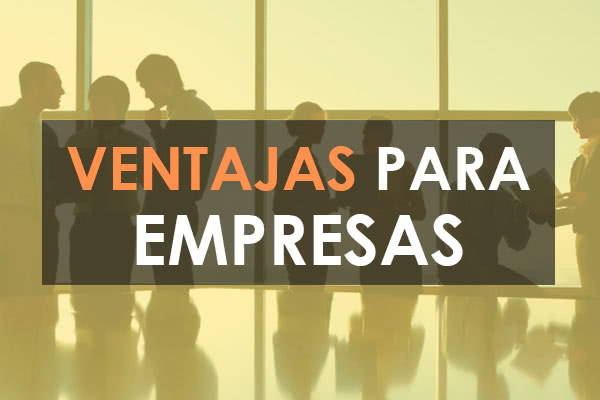